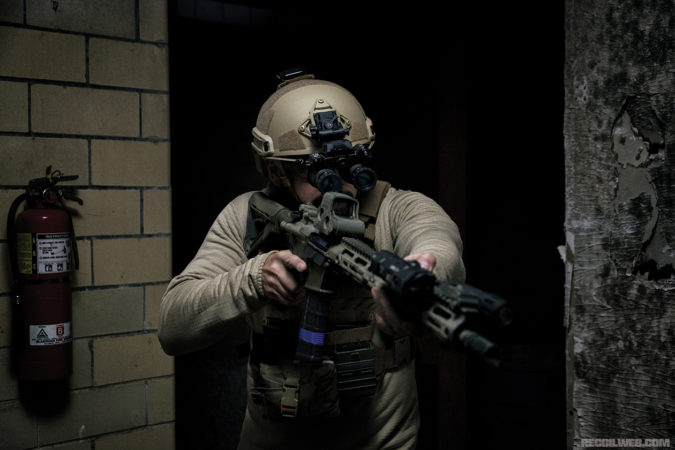 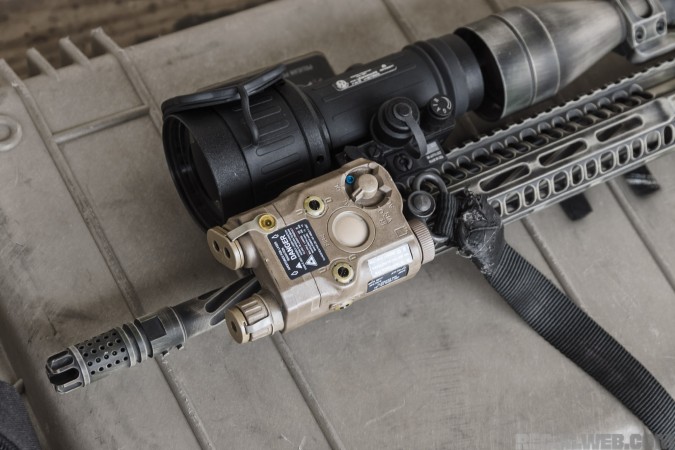 One response to “Best IR Laser/Illuminator? Mikeith Green Weighs In”