As you've no doubt heard over the last couple of days, the long awaited Glock single stack pistol is here. It's marginally larger than the .380 Glock 42 (sorry, 42 holsters will not fit a 43) with 6 +1 magazine capacity (at least until someone makes an add-on to increase that) and is imminently suitable for concealed carry.

I'll  acknowledge up front there will be the obligatory (and in some cases justified) comparisons to the Shield (which I sort of understand), the Ruger LC9 (which I don't), the Beretta Nano and assorted Kahrs, Walthers, and other weapons. I get that. Guns are like bullets, boots, beer, and even boobs. They are a matter of individual taste and intense, occasionally inexplicable , loyalty.  No amount of writing or reviewing will change the mind of  an incorrigible gun/brand enthusiast, whether the object of affection is a 1911, a Glock, a Browning Hi-Power or something else. 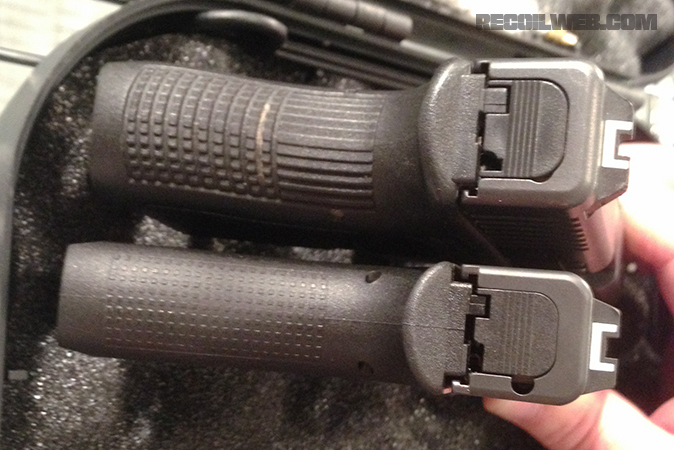 That said, there is one major advantage the G43 has over its competitors is…it's a Glock. As my old rangemaster used to say, “If you’re going to treat your gun like a classic car, get a 1911. If you’re going to treat it like your lawnmower, get a Glock.” The wisdom of that advice lies on several levels and it's in that context I write. There is a reason the warranty department of a company that builds over a million guns a year has barely a half a dozen people in it – there just aren't a lot of returns.

Setting aside the obvious concealment advantage of its slim profile (you can see it contrasted with my somewhat battered 26, above), the pistol's best feature is probably overall size and trigger reach. At just a fraction more than an inch wide (0.87 at the slide) with an overall length of 6.26 inches, it's about perfect for shooters of either gender. It's far easier to hide than the 26 and carries a more powerful round than the 42. Given the size and barrel length, recoil is very well managed and muzzle flip is negligible (albeit greater than the 42's).  A 6+1 unmodified magazine capacity in semi-auto capacity makes it shoot more often and reload faster than a revolver and its pedigree all but guarantees it will go bang with every pull of the trigger. All these attributes make for an excellent backup weapon for those who choose to carry a secondary in their vest, in a pocket, or on an ankle. And, of course, there will be many who will make the switch from a larger weapon to this one for their EDC (I am one of those). That transition may of course be necessarily postponed until holsters are available, but I can't imagine will take too long. 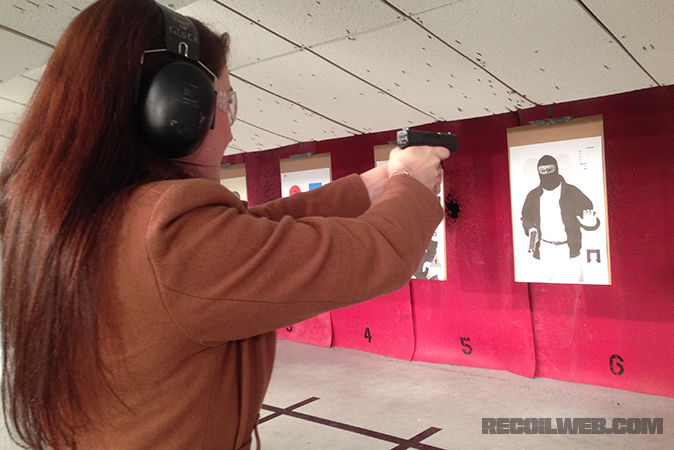 There is more to the story than just the specs of the new 43 and an outstanding tour the Smyrna facility of course, including many things I hadn't previously considered. Among those was the Glock's answer to my question about timing. Why now? Why make the G42 first? I can't imagine I'm the only one who wondered if the releases were arranged so as to first sell a Glock 42 and subsequently a Glock 43 to people who'd just as soon have purchased a 43 in the first place. Turns out I reckoned without taking the international market into account. Sure, the US market has been clamoring for a single stack 9mm for years but the overall demand was greater for the .380 — as witnessed by sales numbers of the last year (the 42 is Glock's highest selling pistol) — there are a great many of them not just in the United states but in Thailand, Brazil, the Philippines and many other countries where the 9mm is considered to be a “military round” and therefore not allowed for civilian use.

My guess is, sales of the Glock 43 will quickly outstrip the 42 in places where it's legal, but the 42 won't go away. There is definitely room for both weapons even just in the CONUS marketplace. Glock's new G43 will debut at the NRA Annual Meeting, April 10-12, 2015, in Nashville, Tenn. at the GLOCK booth (#633).  Guns will be start shipping immediately after the convention. Watch the official announcement streaming live (and get a look further “behind the curtain” at Glock HQ) right here. They've completed their first broadcast – it'll happen again this evening.

Ultimately each shooter will either appreciate this excellent little pistol for what it is, or he won't. For those of you looking to make an intelligent and informed decision, try get out to the range and shoot one. If possible, shoot it alongside other weapons in its class and see which one you can employ the most comfortably and effectively. Pictures and specs do not adequately tell the tale, but I'm confident the majority of you who were dubious at first glance will be suitably impressed once you have a chance to shoot one; of course some of you will not, which is fine — go with the weapon that works best for  you, based on how you perform with it. You should always utilize your first choice in tools if that tool might be called upon to take a life. That leaves just the disaffected few who will decry the 43's size, its features, its trigger, its ammunition capacity or its very brand name just because. Sadly, there's just no way around that. I really like this weapon, and interestingly it has not replaced my regard for the 42. I will be buying a Glock 43. In fact, I'll be buying more than one. I can guarantee you I won't be the only one doing so. For those who think it's too late, too big, too expensive or too Glock, well, as I've said before… 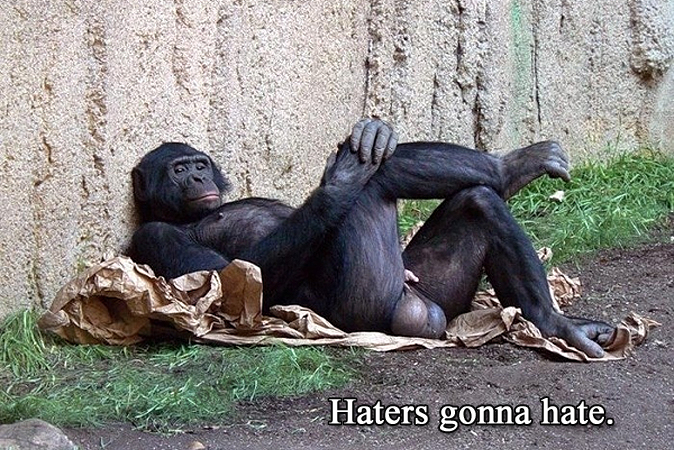 Whatever breed or caliber you choose to carry, whatever your preference, as long as you train with it and exercise your Second Amendment right responsibly we can just agree to disagree.

More to follow on the web and in print issue #18.