Forbes ran an interesting article a couple of days ago. The title was, Guns and Money: The Silencer Industry Seeks to Break Down Barriers.

“Sometimes players in an industry have to take on the role of evangelists in order to open up crowds of new customers. The suppressor market – an accessory category within the firearms industry – is one space that’s seen growth as people tune in to the benefits of making rifles, shotguns and pistols less noisy.”

There's nothing surprising or new in the article, but it does make for an excellent primer with which you could educate the uninformed. One of the sources the article cites is the American Suppressor Association.

Working to educate consumers and legislators to the benefits of suppressor technology is the American Suppressor Association (ASA), the niche industry’s mouthpiece formed in 2011, made up of manufacturers, dealers and consumers. “In order to expand our market we have to break down a lot of misconceptions,” says Knox Williams, president of the organization. “For most people, their only exposure to suppressors is through Hollywood. They see it in the movies, they think they know what they sound like, they think they know how they function, they think they’re these tiny little gadgets that you can just put on any gun that will completely silence the firearm. That’s not the case at all.” Read the remainder of the article right here. You might also check out the article Only Hitmen and Serial Killers Need Silencers (it's not what you think.) 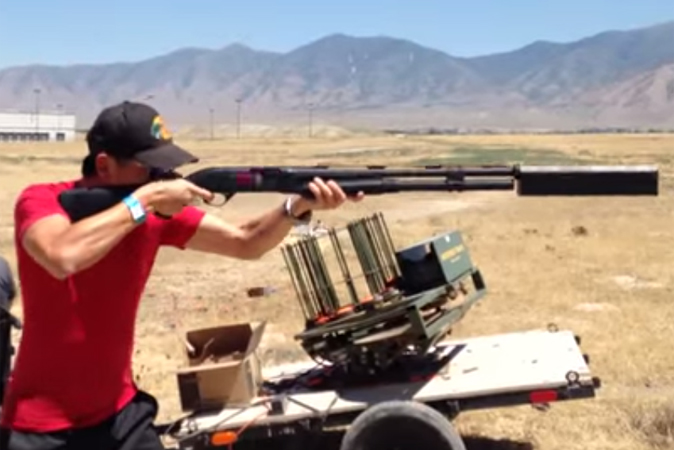