Meanwhile, from the WTAF files, comes California H.R. 5344; the Responsible Body Armor Possession Act of 2014. Should it become law, the resolution would prohibit the sale, transfer or possession of “military grade”, “enhanced body armor” by civilians.

“We're not talking about just a standard bullet-proof vest,” said CA Rep. Mike Honda (D-San Jose). “We're talking about body armor that is designed for warfare, designed to protect against law enforcement ammunitions…We should be asking ourselves, why is this armor available to just anyone, if it was designed to be used only by our solders to take to war?”

Honda advised the potential measure has been endorsed by LE organizations like the California State Sheriffs' Association, the Fraternal Order of Police and the Peace Officers Research Association of California.

He did not define what “enhanced” body armor or “military grade” body armor is, and a summary of H.R. 5344 is not yet available. You can however watch the CA 113TH Congress page to see what develops.

Presumably California citizens will still be able to own steel plate and muskets. Too bad there aren't any gun control laws, then no one would even need armor. 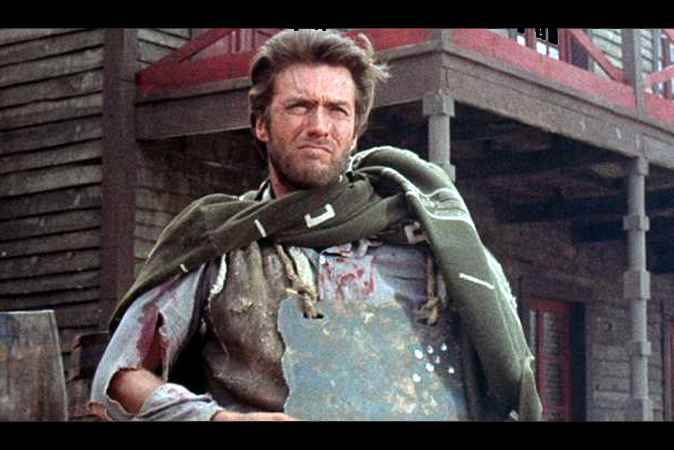 Note: There have been rumors that Honda will be be forming the Politician's Justice League with such savvy and super-powered representatives as Rhonda Fields (CO), Frederica Wilson (FL) and Kevin DeLeon (also CA). These rumors cannot yet be confirmed but we'll keep you informed.