We're hearing the IDF has selected a new optic to be standard issue for ground combat troops — the Meprolight M5. It's the first move of this scale in over a decade and a half. The new optic will replace the previous standard issue M21, an optic with a history of the front breaking off. The has been the source of much complaint by Israeli troops and is quickly evident to anyone examining the weapons of an IDF infantry unit.

The M5 is manufactured by the Israeli firm Meprolight and will be issued quickly, as in within just a matter of weeks. Issue will begin with the Golani, Nahal, Givaati and Kfir Infantry brigades as well as Para units and Combat Engineers. The M5 reportedly has a battery life of over 2000 hours and contains a fiber optic that changes the size of the red dot relative to the distance from the target. It is suitable for “Both-eyes” shooting and for use with magnification devices and Gen II and III NVGs. Meprolight is based in Or Akiva, Israel and is a member of the SK Group, the same Israeli conglomerate that owns IWI (manufacturer of the Tavor rifle and Negev light machine gun). 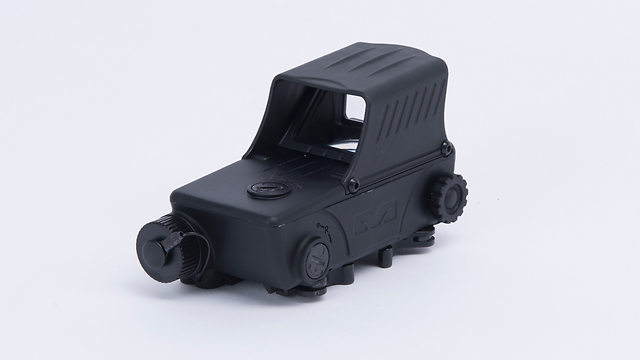