Crye Precision released three new patterns last year to complement their original MultiCam Pattern, aka OCP (the first one). This was part of the U.S. Army’s Camouflage Improvement Effort, for which they developed the MultiCam Tropic and MultiCam Arid (respectively for Jungle and Desert environments), each offering a reduction in NIR signature. 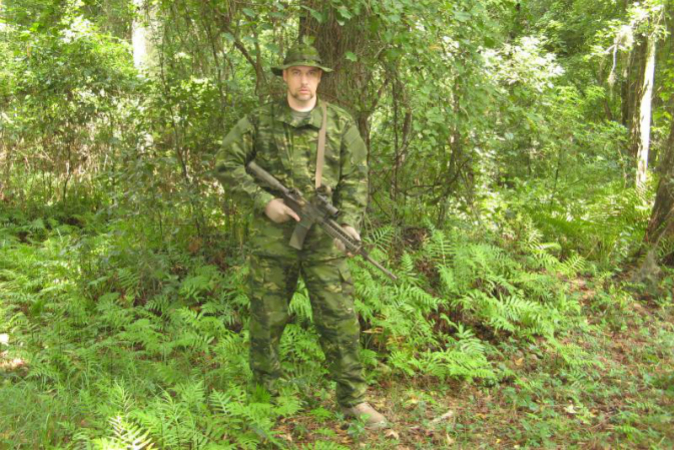 TRU-SPEC, the uniform manufacturer for military, law enforcement, and other public safety officers, has released the first ACU based uniform in these MultiCam Tropic and Arid patterns. This follows up their initial exclusive offering of Multicam Black late last year, which was primarily focused on law enforcement officers. TRU-SPEC has already been offering the original MultiCam (OCP) Version of the camouflage for quite some time and the only variant now missing is the snow pattern called “MultiCam Alpine.” The Alpine pattern is currently only printed on 100% Polyester, which is a great option utilized for Overwhites. All TRU-SPEC uniforms and headwear in the MultiCam Tropic and Arid Patterns are all manufactured with 50/50 NYCO Ripstop fabric. All  items discussed are available through authorized TRU-SPEC Dealers such as PredatorBDU.