There's a certain satisfaction that comes from building a gun yourself. From the simple assembly of an AR-15, to the relatively fast and easy 80% Glock, to the slightly more complex construction of an AKM. Truly from scratch can enter a whole other realm altogether. There's been a lot of news and noise about 3D printed guns, but the mass media has generally ignored the more traditional cut-some-metal-in-your-basement scratch builds. 3D printing seems like science fiction come to life, whereas metal working has been normal to some extent for nearly 9,000 years.

When we first came across a gallery on imgur by the author mitgunsmith, we immediately knew this wasn't your average gas pipe 12ga scratch build. Just have a gander at the completed product: 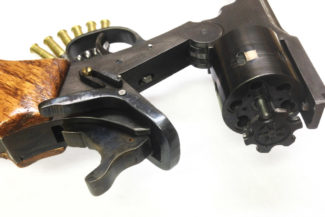 Using a manual mill, $75 of raw material, and a ton of man hours in the form of design and labor, ultimately mitgunsmith came up with something to be proud of. Here are some more pictures of the build process 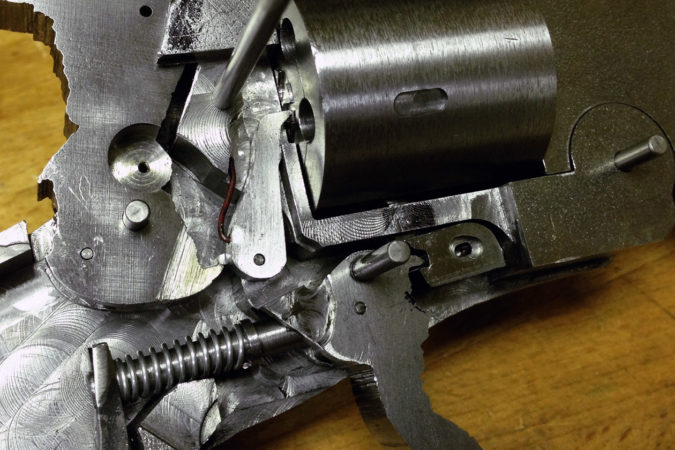 According to the corresponding Reddit thread, the designer and builder is an 18 year old engineering student. It's also not his first homemade firearm–check out this striker fired double barreled 12ga. 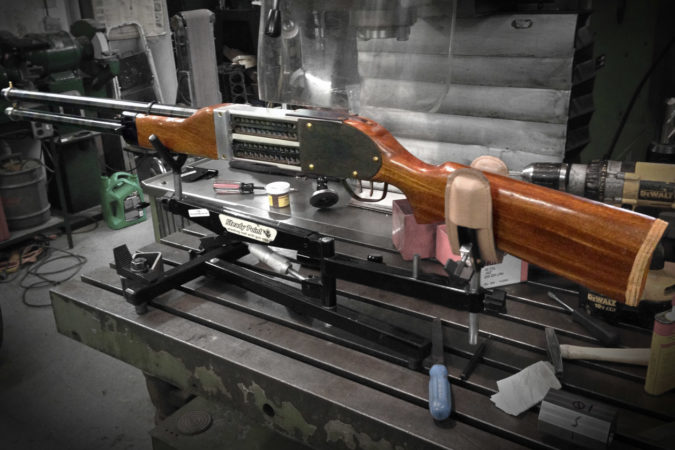