Home » News » ‘America’s Most Wanted’ Returns to TV, and will be Streaming

‘America’s Most Wanted’ Returns to TV, and will be Streaming America has always had a fascination with big criminals, and whether it's romanticizing fugitives from justice, or the thrill of the chase, as technology continues to march forward, we are reminded that we as people can use it to our good or ill. In an effort to harness tools like social media, and give opportunity for American's to take personal ownership and responsibility for their communities, America's Most Wanted is returning to the television and will be streaming on multiple services including Hulu, FOX Now, On Demand, and Tubi.

Beginning in March 2021,  America's Most Wanted returns with Elizabeth Vargas as its host. With weekly episodes filmed only days in advance, the series will stay current, giving its viewers the opportunity to help with useful information that could lead to the apprehension of dangerous criminals by Law Enforcement. Following in the footsteps, and retracing the pattern of the show's history, America's Most Wanted is meant to bring unity to our communities. “Capturing dangerous fugitives, bringing justice to victims and finding missing children is my lifetime’s work,” John Walsh said. “I am so excited to hearAmerica’s Most Wantedis coming back and I support its return. God bless.”

The revival of the program seeks to use social media and public volunteers to gather intel and information, and will engage other technological advancements in its own products such as 3-D digital models, digital map and GPS tools, and augmented reality. Not limited to the largest criminals, America's Most Wanted will also present smaller cases to aid law enforcement and keep current with the closer-to-home crimes.

“That’s what is at the heart of the show, crowdsourcing by using social media and approved communication systems to track down some of the most brutal criminals,” Wade said. 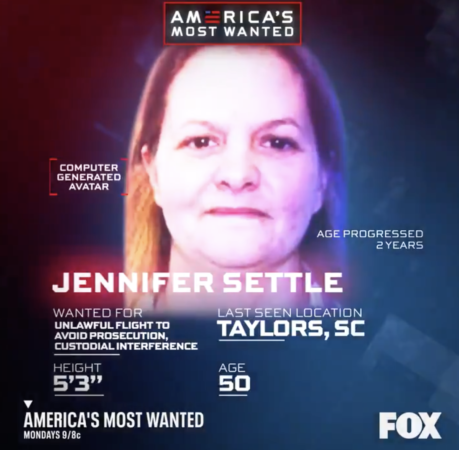 Originally taken off the air in 2011, at that time, America's Most Wanted was the longest-running show in FOX history. Reviving the series aims to continue its legacy of aiding the capture of dangerous criminals, and to reunite children separated from their families.

Active on Twitter, America's Most Wanted can be found HERE on the platform.