Leitner-Wise Manufacturing (LWM) has released their new enhanced bolt carrier group. The bolt is a standard, correct weight USGI bolt carrier group that LWM has improved by working on the bolt lugs and radiusing process, and by putting extra tension in the grinding and turning of the bolt so it is more concentric. The entire thing is nickel-boron coated.

“We came up with a direct impingement bolt carrier group in response to a lot of people talking to us about it,” LWM’s Paul Leitner-Wise says. “We wanted to give it our own touch and improve the basic design…came up with a very nice looking enhanced bolt carrier M16 group.”

Asked what advantages the group provides, Paul replied, “In reality it comes back to my opinion on accuracy. The most important thing when it comes to accuracy is consistency. The only thing a designer has actual control over are the aspects of the weapon. We usually don’t control the barrel or ammo. We can control headspace consistency, [which] makes it more accurate.”

He was remarkably patient with all my questions, most of which must have seemed inane to a firearms designer. I wanted to know what headspace had to do with accuracy. I've been shooting an unmodified “standard issue/duty issue” M4 or AR15 for years and have never been concerned with headspace (or for that matter much of anything to do with the bolt carrier group, other than cleaning and lubing it). I certainly never put much thought into how an improvement to the BCG might enhance the performance of the weapon.

He went on to explain, “Semi-automatics have always been regarded as less accurate than bolt action, and fairly so. The real reason for that is the first ammunition lock up is done manually, while every subsequent round is loaded automatically. There’s always a difference between first one and second one…control the manual lockup and auto lockup, you get a rifle – well, in this case a rifle – that will shoot more consistently.  That first round won’t go to much more than slightly different place within the curve of variables such as ammunition and barrels if you do your bit. By putting improvements in the bolt interface we can give a consistent round after round after round headspace. What we’re giving the average shooter is a significant upgrade in what their rifle can deliver.” Note that this is not the oft-discussed LWM combat match bolt, which will be coming out shortly to address all the problems LWMC sees with the standard bolt. Paul promises this is one of the best bolt carrier groups you could possibly put in your rifle. 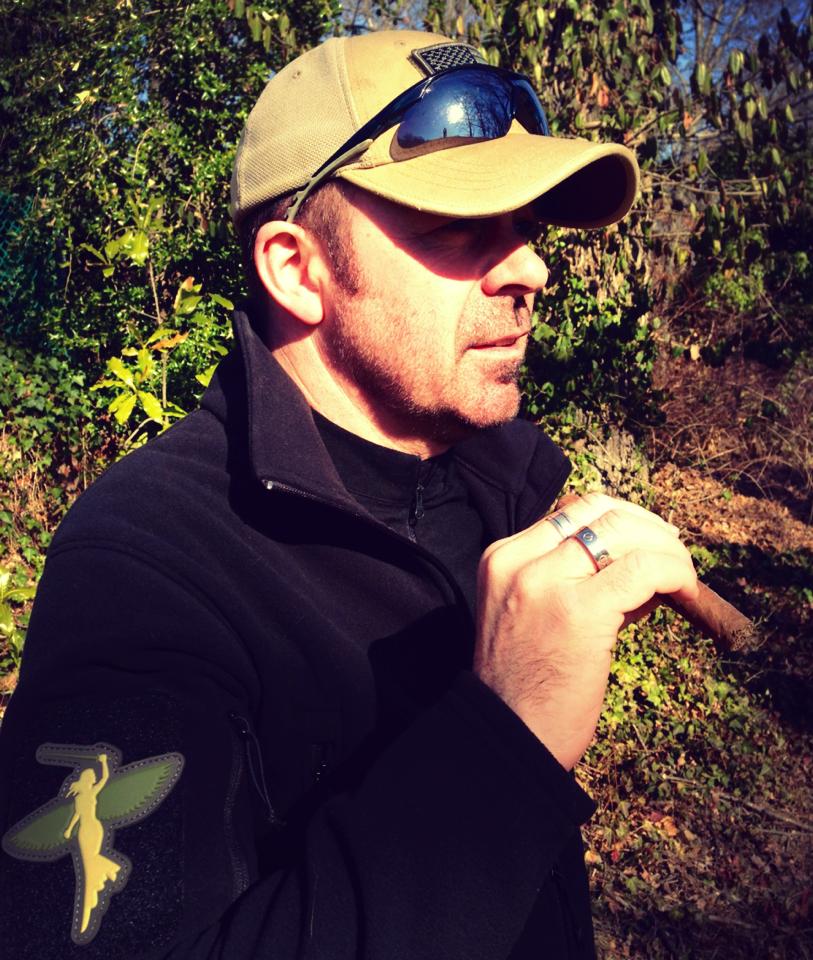 RECOILtv: FORCE CENTER
Gadget Fu - the Toolbox Hairclip
Back to the Future at Wilson Combat
RECOIL Exclusive: The Gemtech 22QDA