Home » Featured » Pretty Much All the Heroes — DC Anyway

Pretty Much All the Heroes — DC Anyway 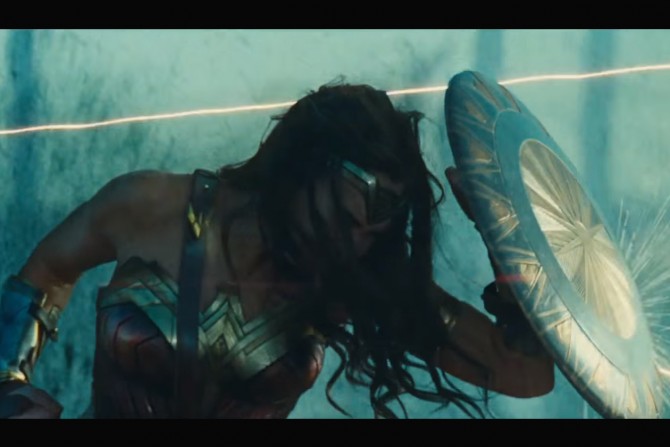 Comic-Con (the 49th annual iteration of it, actually) is happening this weekend in San Diego, and a lot of news — including movie trailers — is coming out of it. Among them are (among others) Justice League, Wonder Woman and Suicide Squad.

We'll star with Wonder Woman, because, well, ladies first. What's it like when an Amazon princess shows up for the First World War?

There's a new trailer for Suicide Squad too, though it seems like we've seen bits and pieces of it before. Here's what it looks like when Batman goes to start rounding up the founding members of the Justice League.

Movie trailers weren't all they showed off, however. They also gave attendees a look at a new Justice League animated series.

If you're a Justice League fan, you might check out this article from Screen Rant, wherein you discover the roles and Willem Dafoe J.K. Simmons play, who the main villain is (hint: it's not the band John Kay formed in 1961), and other things.

This had yet to be reported or officially announced, and the actor wasn’t even listed on the wall of confirmed supporting actors in the War Room while we were on the set of Justice League, but Norwegian actor Kristofer Hivju was definitely the inspiration for the character’s design.

Hivju, best known as the lovable Wildling leader Tormund in Game of Thrones, was depicted as playing the Ancient Atlantean King in art of the civilization from thousands of years in the past – back when Atlantis was still above water. There was also art of the ancient Amazonians and humans as well from this era, when each were given Mother Boxes, but in the present day, we also saw other art of Aquaman near the throne of Atlantis were the ancient king is just a skeleton.