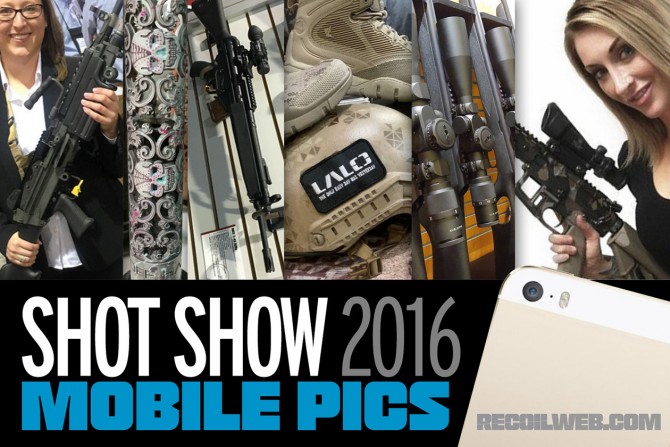 The 2016 NSSF SHOT Show is upon us. As before we will be running an ongoing series of web articles, Instagram posts and video interviews from the floor, from private events and from meetings with manufacturers from all over the world. We'll post much of that here on an ongoing basis to give you one central rally point. Make sure you are following us on Instagram, @RECOILmagazine.  Watch for the following hashtags: #recoilmagazine, #recoil, #shotshow2016, #mediadayattherange and especially #recoilSHOT2016.