We've heard the rumor repeated for the better part of a decade: when will there be a Glock carbine? Through backchannels we learned of the development several years ago, and while it's far from a guarantee, Glock has officially filed a number of patents concerning a carbine.

As with the strange rotating-barrel Glock 46, we first learned of the existence of these patents from foreign sources, in this case a German blog/youtube channel Sparanat. Applications were filed the beginning of November 2019, and were published in the first half of April. We're certainly not patent attorneys or engineers, but we can speculate from the patents themselves. Of course we anticipate features from all of the next generation/”SCAR killer” rifles.

We note that several of these patents show an AR-type parts but that in no way means that the Glock carbine will be a modified direct-gas ala' AR-15; it also could mean the availability of Glock adjustable blocks for AR-type rifles and we're looking at two sets of patents.

Engineers and attorneys certainly know how to patent features without giving up the ghost of the entire design. Without further ado, here are the patents concerning this Glock carbine design:
Firearm with gas-operated reloading concerns the gas system. 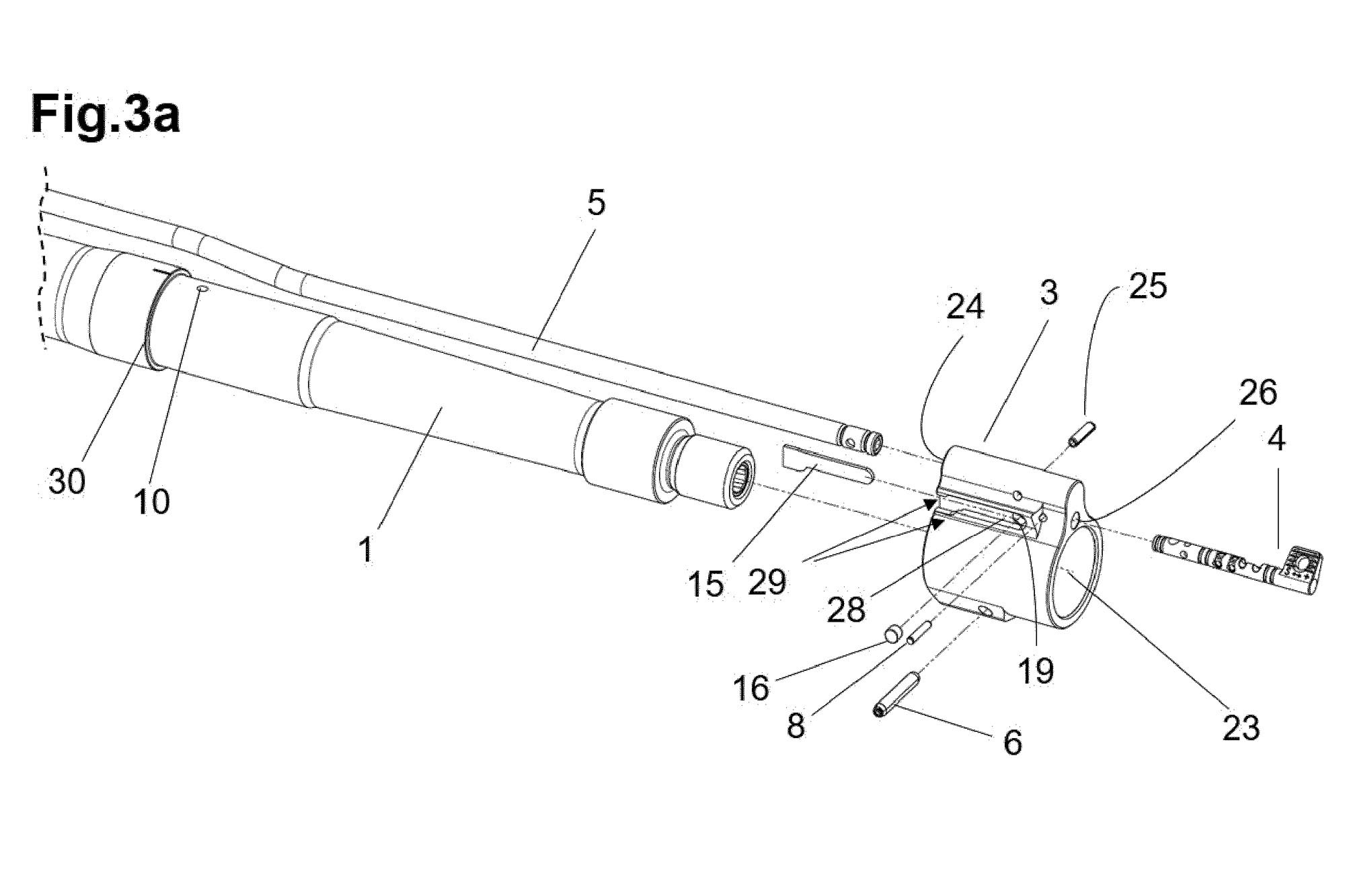 Firearm with secured firing pin retaining pin looks like a different way to secure a cotter pin. Additionally, as with the gas block we see more AR-15 parts, though other patents point to a different direction. Firearm having a device for barrel clamping looks like a QD barrel system. Bolt head for a firearm is about an enhanced bolt that appears to interchange with a standard AR-15. The patents claims it allows for a higher mechanical stability of the cam pin and an improved service life. 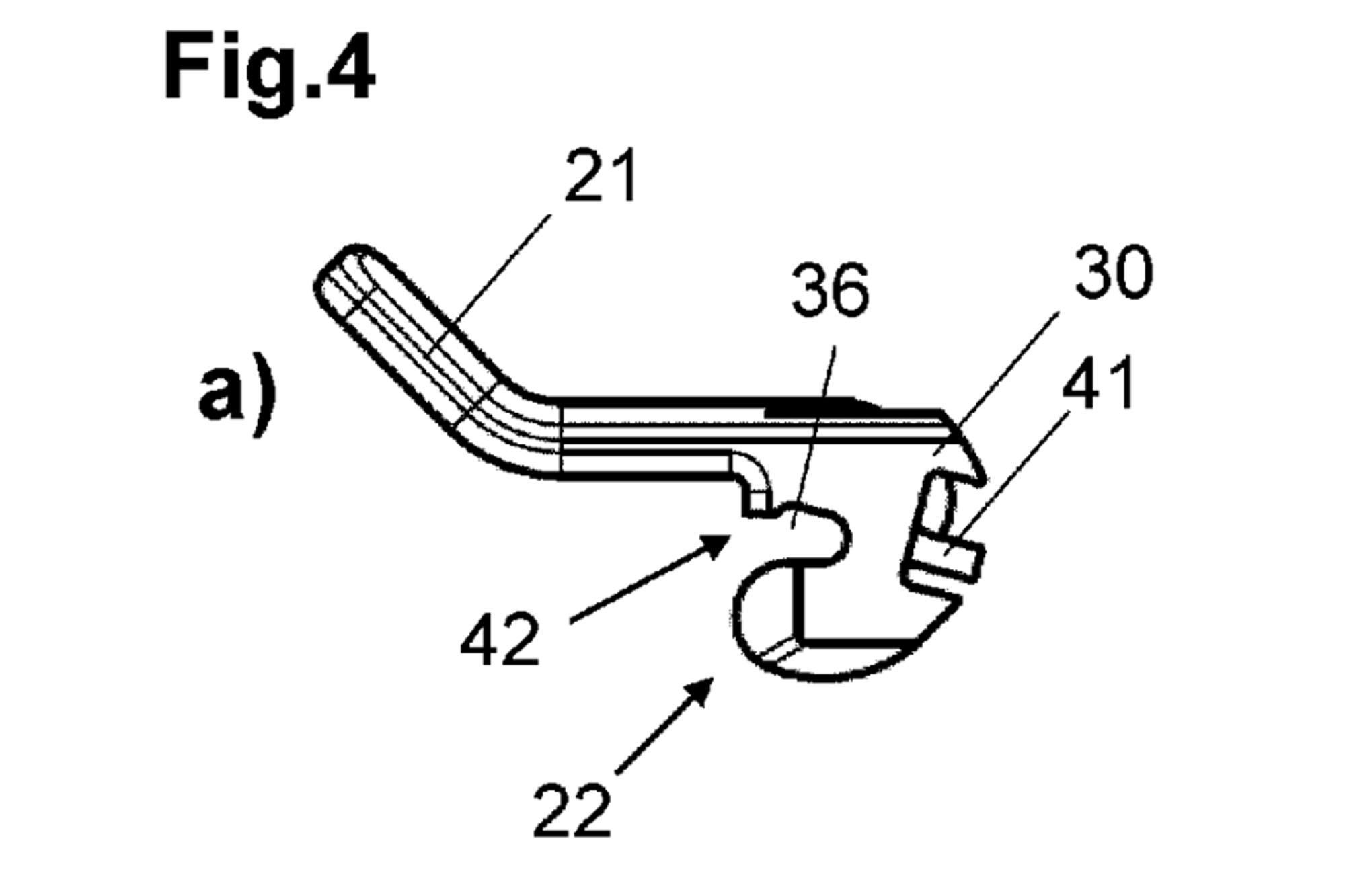 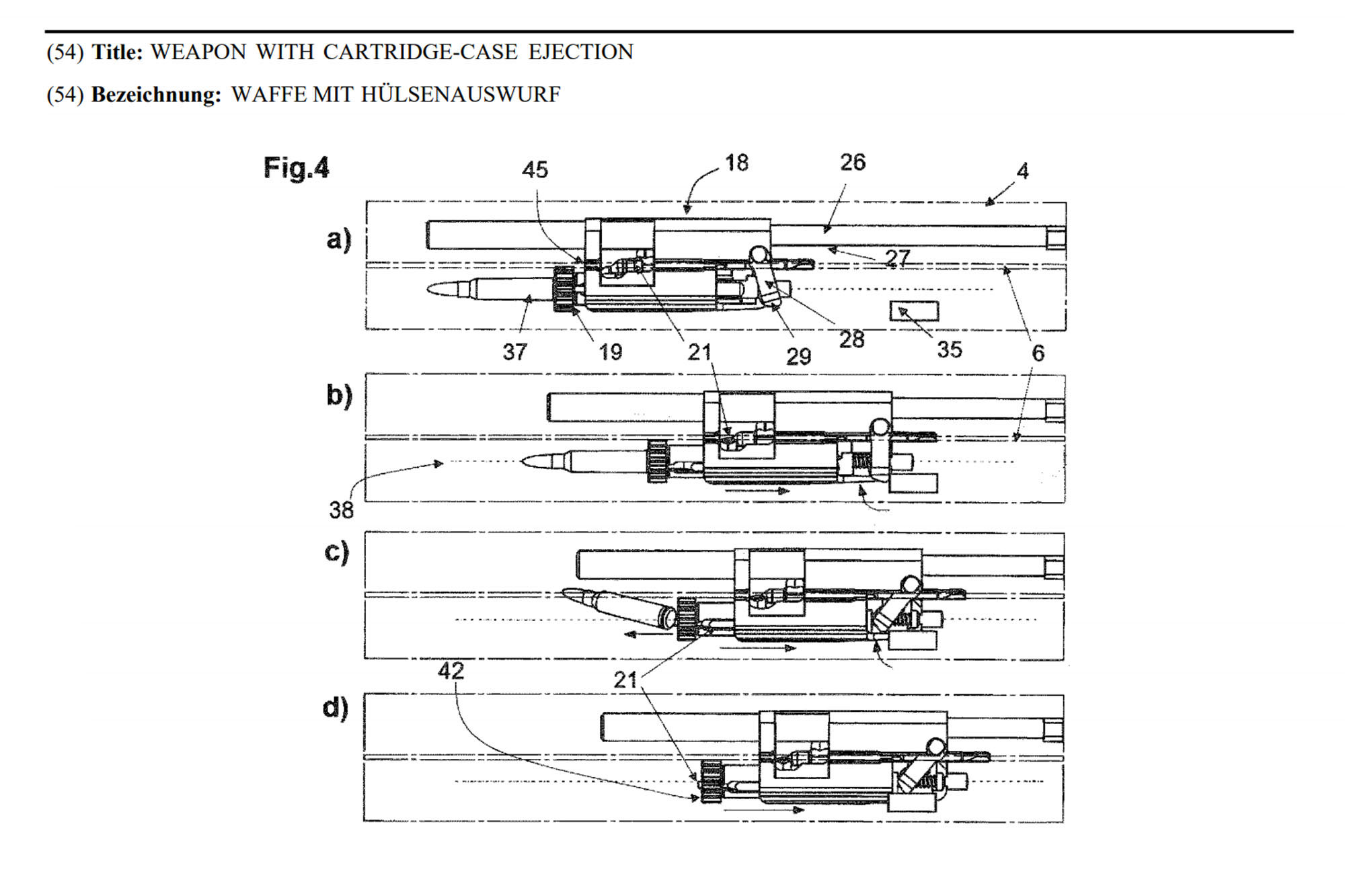 Firearm with gas drive brings us through some of the details of the Glock Carbine gas system itself. Firearm with a magazine holder is about the magazine release and lower receiver. Magazines appear to be [unsurprisingly] STANAG-type 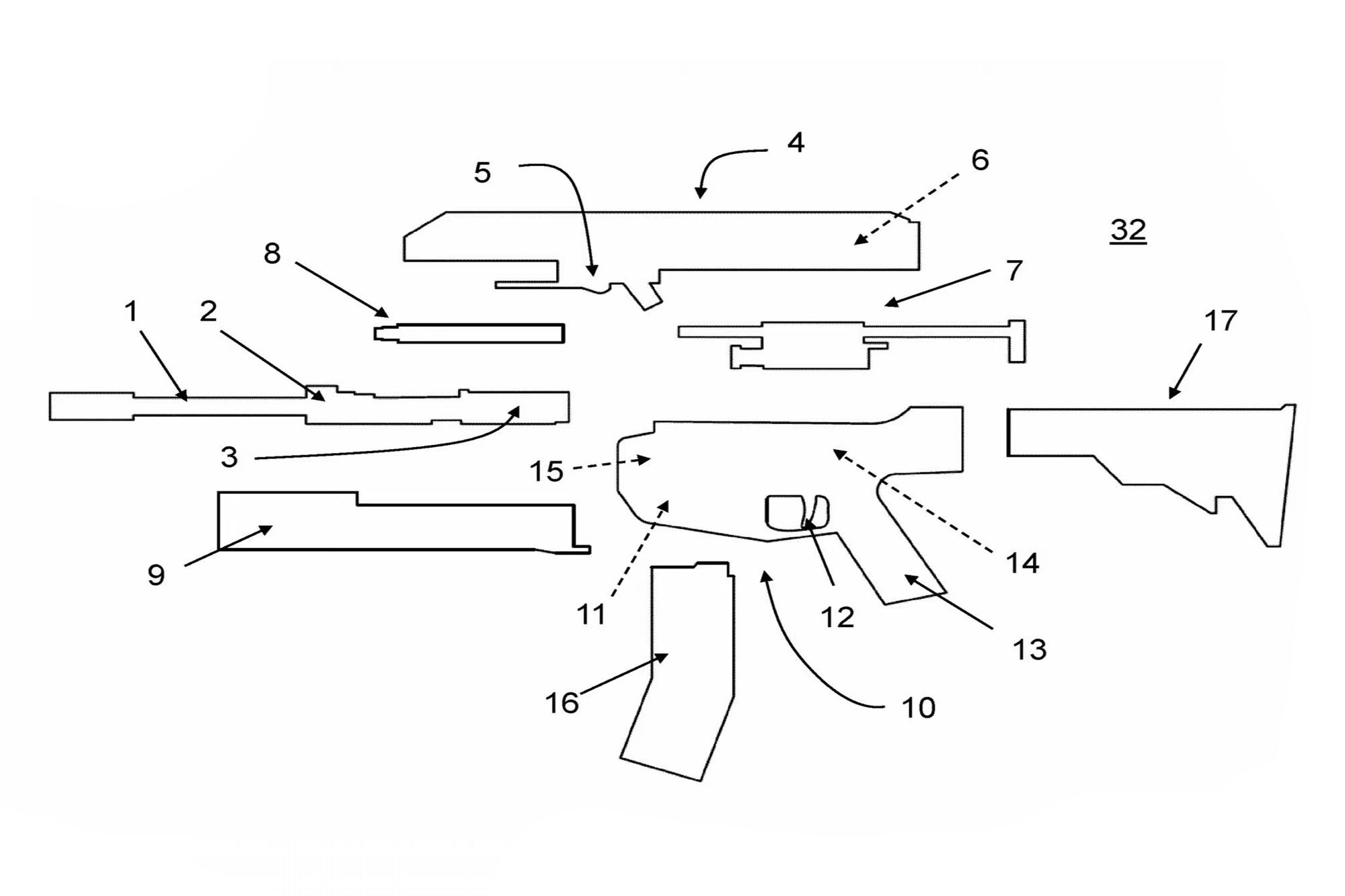 Companies and individuals file for patents all the time, so the existence of these patents in no way guarantees we'll see it–but it does bring some hope.

We have reached out to Glock Inc for further comment.

6 responses to “Evidence of Glock Carbine: Patents and Proofs”